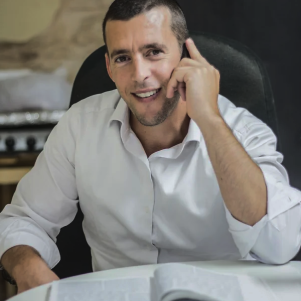 Shlomo Channen was born in Jerusalem, the second of nine children, to American Ba'alei T’shuva. He grew up in Gush Etzion on a small settlement made up of Olim Chadashim. When he was fourteen, he was sent to live in a Yeshiva dormitory in the city, where he endured great cultural shock. This gave him a sensitivity to those who feel different or uncomfortable with their surroundings and peers. Shlomo began informally counseling teenage boys who had been kicked out of their homes or schools for not fitting into the accepted religious mold. Witnessing Shlomo's rapport with these boys, Rabbi Nachum Reguznitski, a Talmud of the Chazan Ish, advised him to open up a place for these young men to learn and grow. With the help and blessing of Rabbi Mordecai Goldstein zt"l, Dean of Diaspora Yeshiva, Shlomo opened Hashivenu in 2005 at the bottom of Mt. Zion, Jerusalem. He was twenty-four. Shlomo Channen's theory of education is that "Every kid will do well if he can." He quotes Albert Einstein who said, "Everybody is a genius. But if you judge a fish by its ability to climb a tree, it will live its whole life believing it is stupid". Therefore Shlomo believes in finding an individual path for each student that is built on the student's own personality. Hashivenu has more than a 90% success rate in bringing young adults back into society, with the intent of living fulfilling, spiritual and meaningful lives. 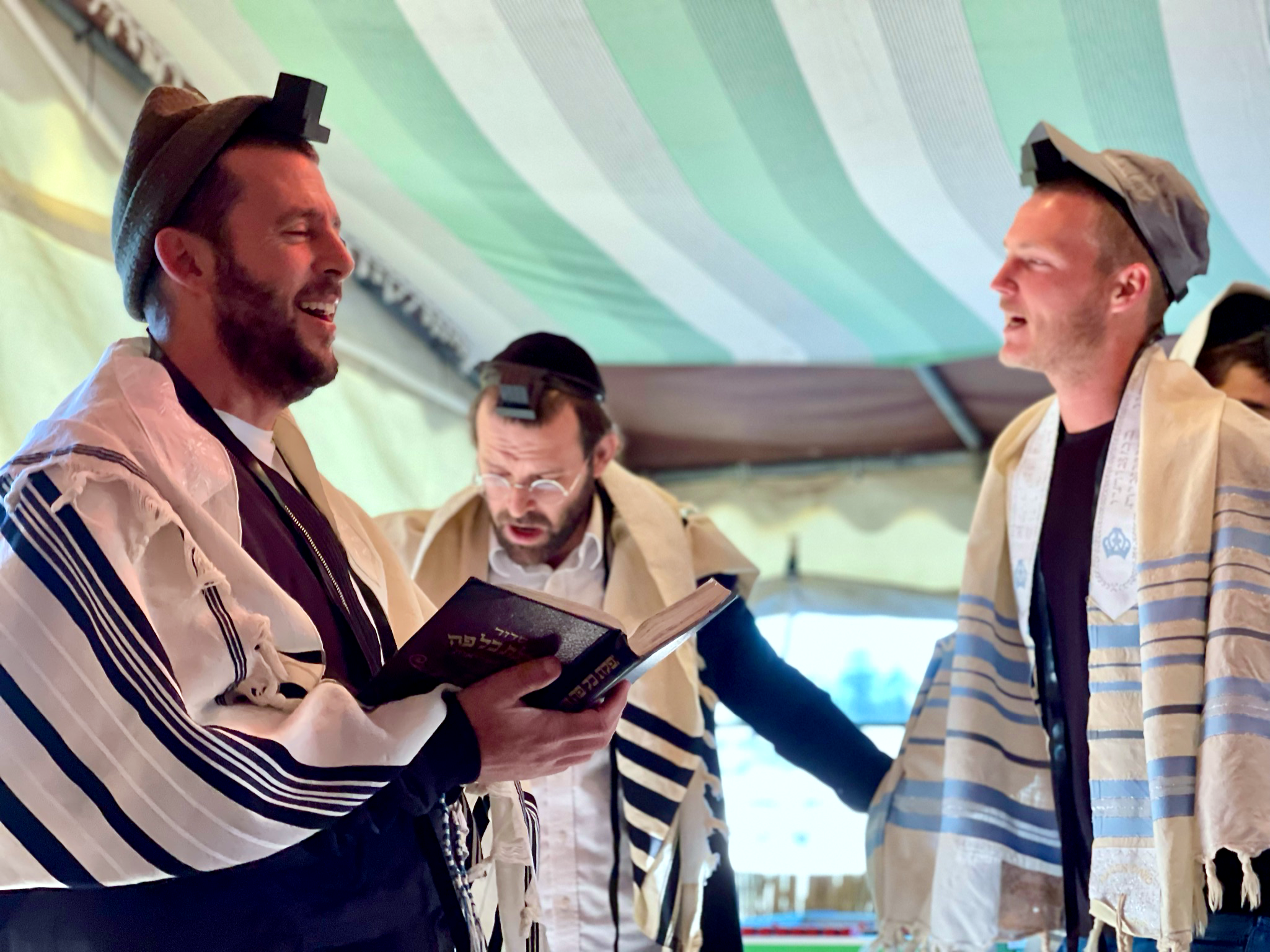